Lisa was born and raised in Wauwatosa, Wisconsin. She attended Wauwatosa West High School and continued her education at UW- Madison. She graduated with a teaching degree, a minor in English, and eventually a Master’s Degree in Teacher Leadership.

She followed her passion, spending the next thirteen years educating elementary and middle school students. Lisa also trained for triathlons and marathons, which led her to meeting her husband, Chad, at his father’s Adult Running Camp in 1996. They married in 1998 and moved to South Dakota.

One year later, they found themselves in the mountains of beautiful Ft Collins, CO.  While teaching 6th grade, she began to incorporate active seating into her classroom. This led to a new endeavor — WittFitt– her business of sixteen years, with the mission to empower teachers and engage students by incorporating active furniture into classrooms.

Then 9/11 rocked their world, as it did for many. Chad lost his job at the health club. They were expecting their first child, so they decided to return to the midwest to be closer to family.  In 2002, in West Des Moines, IA, Grace Suzanne was born.

In 2005, they made their final move to Hudson, WI. In 2006, Ian was born. They could not be happier about where they landed after all of that.  They love the town of Hudson!

Lisa is passionate about cooking healthy, travel, yoga, working out and spending time with good friends. Her creative outlet includes making homemade lotion bars, candles and kombucha. In her free time, she enjoys reading & doing puzzles.  She loves a latte to start her day, & a bold glass of red on a Friday night.

Back to Our Journey with Ian 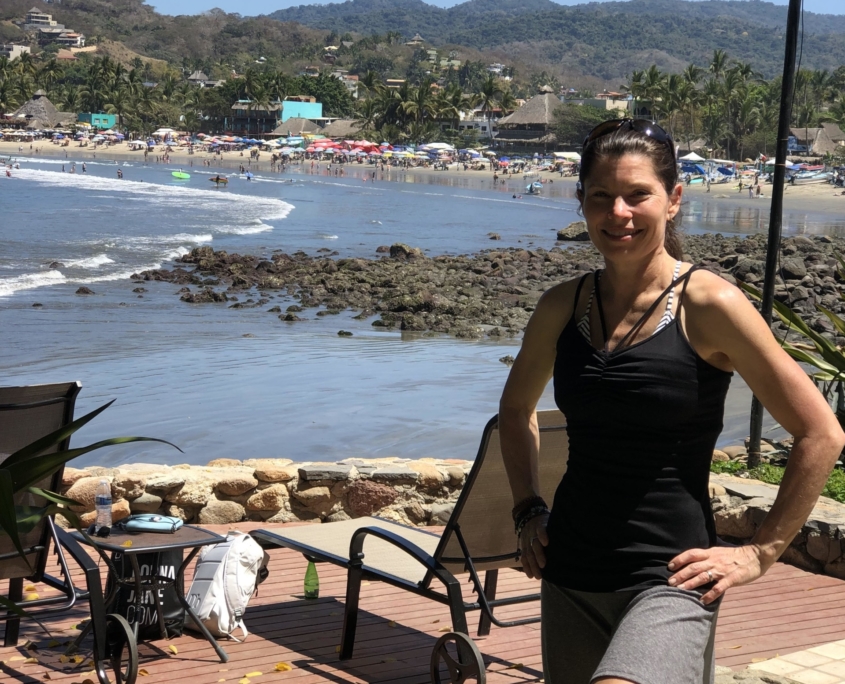 BACK TO THE BLOG
Scroll to top